“Swiss Panorama” opens the special exhibition for BISFF 2019’s Guest Country, Switzerland. Here you can witness firsthand the various trends in Swiss short films. Switzerland holds its own even when compared to the surrounding film heavyweight nations (France, Germany, Italy), both in diversity and quality of short films. This Swiss potential can be witnessed in the “Swiss Panorama.”

We find in “Swiss Panorama” a total of five films, including two fiction films, two documentaries, and one animation, indicating that the strength of Swiss short films is not limited to certain genres. These insightful films show a keen observation of present-day Swiss society through both solid dramas and rambunctious scenes, while also acting as windows on the world. 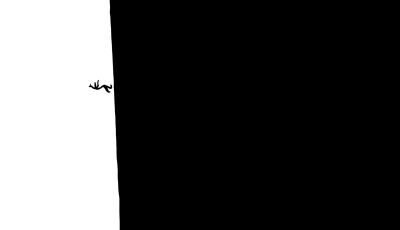 Mirrors and the Message

Black and white, sound and video, music and image are contrasted, supplemented, blended and eventually consolidated in this animated, ink wash music video. A jazz melody performed by the famous Shai Maestro Trio plays as black and white images let us experience both a world and a moment in life.​ 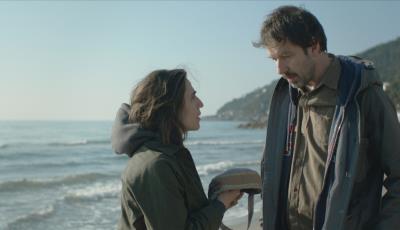 Suffering from the saddest illness in existence, Alzheimer’s, a man forgets not only little memories, but his loved ones and eventually himself. He and his lover don’t have much time left to love and care for each other. A story about love and about a sudden goodbye brought on by a devastating event.​ 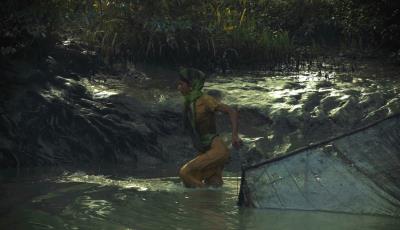 Monotonous yet powerful at the same time, this extraordinary documentary shows that excellent story and images are not dependent on a film’s duration. In fact, Black Line’s brief running time makes the director’s intent all the more clear. A woman wading in a muddy river, her tempo, the sounds of a faraway prayer, and the black lines connecting the scenes slowly bring us into her life.​ 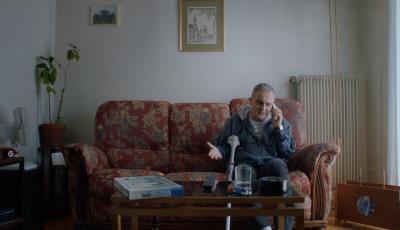 Three people live in an apartment building: a disabled man, a single mom, and a young man getting ready for an important dance audition. Even though they don’t know one another, each of them faces difficulties which actually stem from the same problem. Their precarious and quiet lives are intertwined towards an explosive ending, all because of a broken elevator.​

A majestic iron vessel cruising the vast ocean. A diverse group of people and an artificial world filling up its interiors. People immersed in various acts. Colossal machines and tools, and the crew who use or operate them. In this documentary, the director takes a calm yet sharp look at a cruise ship and its passengers. This was one of 2018’s most talked about films in the short film circuit.​