The theme of this year’s BISFF is “The Origins of Cinema and its Future.” The very first films in history were experiments: attempts to create through new technologies an illusion of motion and realism. As the film industry developed, the standard fiction film of entertainment became the dominant form. But the most groundbreaking artists kept looking for ways to push cinema away from realism into the very reality of the film experience: grain, flicker, emulsion, chemistry. Therefore, I assembled this program of films that question the nature of cinema and its illusions.
The three programs focus on different aspects of this experimentation. Patrick Bokanowski has a theory that lenses do not show an objective reality but a subjective one – so he uses lenses that distort and diffract. Some filmmakers attack the film material with acids or chemicals in order to reveal its true nature and structure. Others develop techniques to create new realities that go beyond the imitation of nature. Finally, many filmmakers concentrate on one aspect of film technology, such as the flicker that creates the illusion of motion. By breaking down this illusion, a new reality becomes apparent: that of our own perception.
The origins of cinema were experimental. The future of cinema will also be experimental, as audiences come to expect new experiences from new technologies. Real entertainment will not come from the fiction but from new forms of perception and representation.
Pip Chodorov
Prism 1 Decomposition / Recomposition 7편의 상영작 이 묶음상영되고 12세 이상 상영 등급입니다. 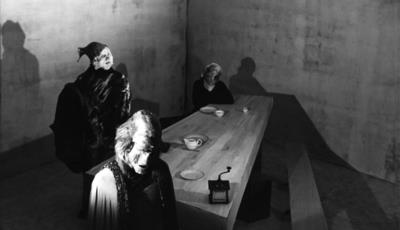 The Woman Who Powders Herself 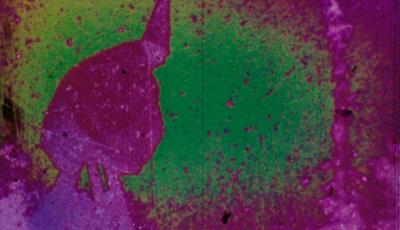 We were slightly feverish when we started working with a particular color process. At the development, we had obtained wonderful tones of blue and yellow as well as colored solarizations. Thus, this process was used for 15 days then the fever subsided.​ 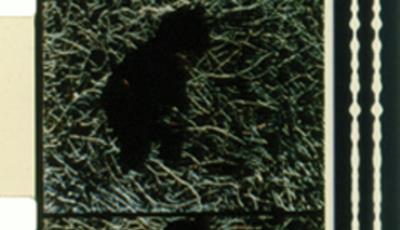 A meditation on memory, burial and decay – a belated kaddish for my father.​ 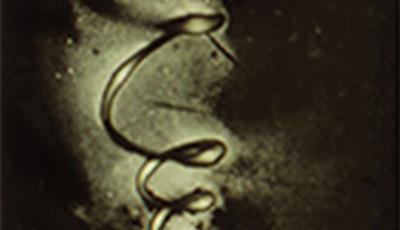 Hand Processed. Delicate threads of energy spiral and transform into mysterious microscopic cells of golden dust: these are the luminous particles of the alchemist’s dream. Prima Materia is inspired by the haunting wonderment of Lucretius: De Rerum Natura. It is an homage to the first, tentative photographic records that revealed the extraordinary nature of phenomena lurking just beyond the edge of human vision. 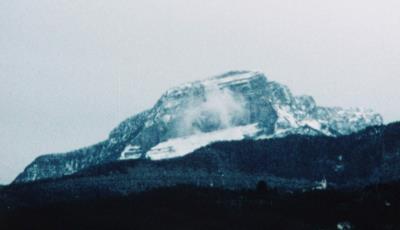 In Le Granier, the earth is living, is suffering and is full of history. The still camera shows a tired mountain which seems to hide a sacred secret. These telluric landscapes transfigured by Fouchard’s manipulations on the image (animation techniques, toning, etc.) of a great plasticity, tell the history of this mountain populated with incantations, and its belonging to this wild nature. (Emmanuel Lefrant)​ 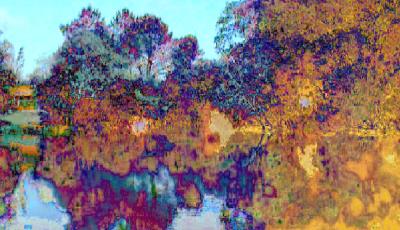 May 2005, one morning, along the Huchet river to the island of pas-du-loup, I made a film with the idea of a naturalist trip towards abstraction…​ 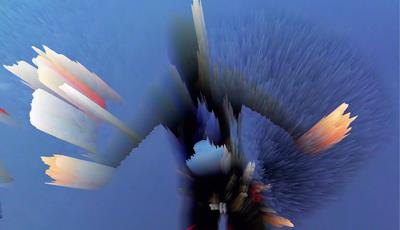 Choreography of an imaginary journey.​