Known for its ethnic homogeneity, Korea consistently benefits from a steady wave of immigration - especially from neighboring Asian countries - and with it comes a healthy dose of multiculturalism which includes filmmakers. Ironically titled ‘‘The Korean Melting Pot’’, the first program in ‘Hub of Asia’ introduces five short films made in Korea by directors from the Philippines, Indonesia, Vietnam and Bangladesh. While genres, styles and topics diverge, and although some of these films may not, at first glance, be identified as being made by foreigners, there is nonetheless one common, universal thread: a yearning to fit in and to belong. 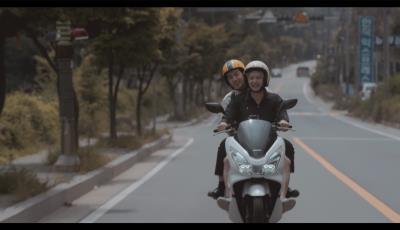 A lot of is left unspoken between the two male characters in this hypersensitive film which suggests much more than it shows, providing a delicate look on several touchy issues such as mind-numbing Korean work culture, socially-reprehensible desires, and self-effacement. It also introduces the notion of expatriation and the difficulty of returning to one’s own country, which finds an echo with the last film of that program. 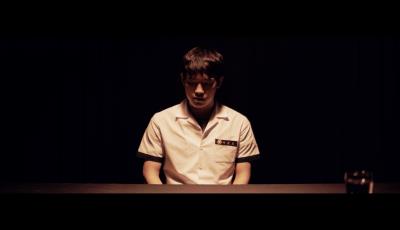 The classic Korean-high-school-bullying story gets refreshingly revamped in this suspenseful film which expertly utilizes elements of the film noir (expressionism of the interrogation room, heightened characters) and the whodunit (conflicting point of views on the same situation, contradictory flashbacks). 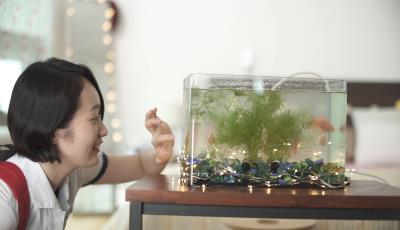 Unabashedly feminist, this film with an all-female cast dares to look under the waist, both metaphorically (fish tank; underwater shots in the swimming pool scenes) and literally (the story is all about the bush). This film admirably questions the expected standards of female beauty and, although it remains suggestive on this issue, it also inevitably evokes its dark corollaries: the obsession of the self-image, and the fear of body shaming. All this, however, doesn’t prevent humor to shine through (what an apt documentary that TV happens to be broadcasting in the waxing scene!). 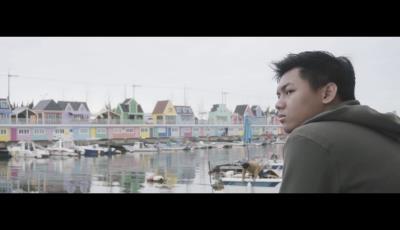 Both personal and sociologically grounded, this romantic film made by foreign students in Korea is about the struggles and concerns of foreign students in Korea. The story plays on today’s overuse of smartphones and messaging apps as (veiled) means of (illusory) communication while hitting upon a fundamental truth, which also ties into the following film: love saves all. 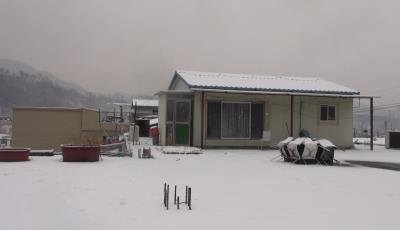 From one of the founders of the Seoul Migrant Art Festival comes this documentary tale of an endearing Bangladeshi man, of his visiting wife, of his work in Korea, of his hopes, of his optimism in the face of the many hardships of living abroad, and of his enduring love for this country. This heart-warming film eventually delivers, in its closing narration, a moral that befits this program as a whole: all of us may end up becoming foreigners to someone else.