The theme of this year’s BISFF is “pushing the boundaries of cinema.” The two programs in this year’s “Prism” will demonstrate this theme through expanded cinema, performance and audience interaction.

The films in “Prism” program 1 are performed live. While Pip Chodorov projects his 16mm film, Ryu Hankil improvises sound. Jacques Perconte, a young filmmaker from Paris, has been working with video, distorting playback and creating abstract patterns in the mosaic of pixels that make up a digital image. He has made live performances including an opera. Here he will perform live from his home while Ryu Hankil creates an improvised soundtrack.

* The two programs in this year's Prism include film screenings and live performances. 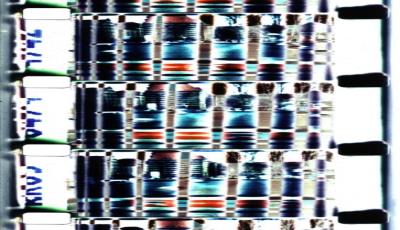 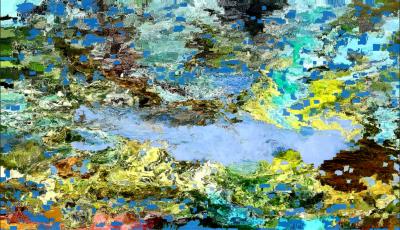