The program focuses on the distributor’s early productions from 2010, namely, four short films with the theme “teenagers on the outskirts”. We hope you enjoy these films that convey the characteristics which Central Park Films values in short films.  ​ 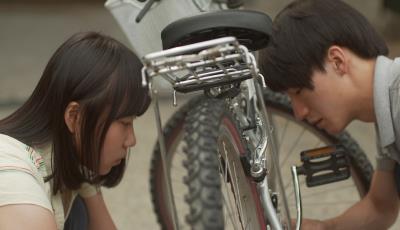 Jaeeun is the teen head of a household. One day she loses her bike “Roni”, which she desperately needs to make newspaper deliveries. Then a boy comes to her aid. The film is a detailed portrayal of the heavy load that a young girl must bear to make a living, and how it threatens to shake her ethical standards. The broken, clanking chains of “Roni” seem to be a bittersweet symbol of a reality without future. 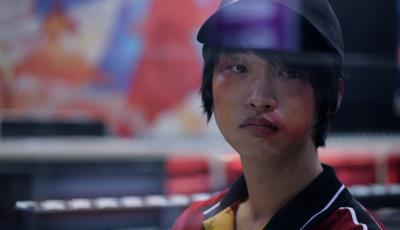 Two siblings with hearing impairments spend a night separately from each other, yet it goes similarly for both of them. Although their silent world is a repetitive routine, discrimination and prejudice against them leaves a mark. And to heal these wounds takes time. For them, the long night in which the sun does not set is a strenuous journey to welcome a new morning. Throughout this journey, the film continuously portrays the characters with warmth and detail. 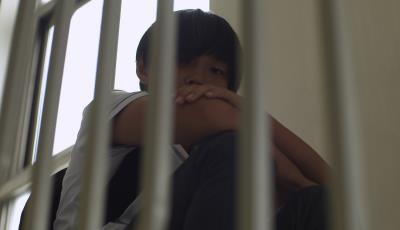 The film deals with a time when an act of goodwill is repaid with an intrusion of privacy, or crossing of the line. As a good deed, a woman invites a boy who was sitting on her doorsteps into her home. Over time, the boy’s suspicious behavior and lies create increasing tension and anxiety between them. Their relationship seems like a perilous tightrope walk, suspended somewhere on the edge of a border line. The film also creates intense suspense by making effective use of the detachment and tension created by limited space. 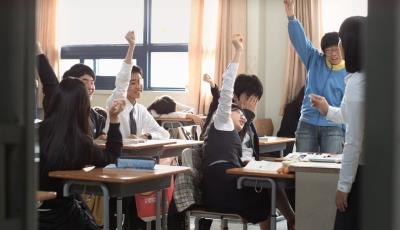 Middle schooler Byunghwa wakes up at the crack of dawn to make juice deliveries and distribute flyers to raise enough money to go on a school excursion. However, the juice company owner gives a ridiculous excuse to not pay him, and he isn’t able to make his excursion payment in time. The only thing left for a young boy facing an unkind reality is to keep one eye hidden, and refuse to look at the world with both eyes. The film maintains a calm, serene gaze on the boy.