The 2020 Busan International Short Film Festival has prepared the “Focus on Brazil” program as a tribute to South America’s film powerhouse Brazil. This country has an array of characteristics that distinguish it from its Spanish-speaking neighbors: only country in South America to use the Portuguese language, world’s soccer powerhouse, home of the carnival, longest river in the world (the Amazon River), and vast land. Above all, this largest country in South America is the world’s epitome of a multiracial and multi-ethnic nation, embracing not only the indigenous Índios, but also Europeans, Africans and Asians.

From a cultural point of view, Brazil made its own, unique mark on the 7th art, both in its screening and production sectors. For example, in the 1950s and 1960s, Brazil incorporated Italy’s Neorealism and France’s New Wave into Cinema Novo, which remains an important film trend in world film history. Despite the turbulent times faced by Brazilian society, it continues to gain global attention through the various films that reflect this unrest.

We hope that the “Focus on Brazil” program gives you the chance to see the diversity, originality, and excellence of Brazilian films. These films will show the filmmakers’ unique insights into the various political, social, and cultural phenomena and problems facing Brazilian society today. Through them, the audience will be able to see the lives of Brazilian people from various backgrounds, as well as the intimate perspective of the directors reproducing these lives.​ 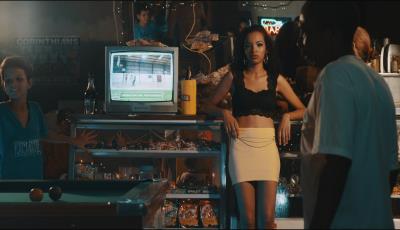 The Girl who Danced with the Devil

This film follows a dreamlike journey undertaken by a girl living in a conservative and religious society. She struggles against the society’s heartless oppression of individual freedom and seeks heaven not in another world but within her miserable reality. The director presents a dreamy yet stark portrait of the gap between religious superficiality and real life through the girl’s world. Recipient of Special Mention in the Short Film Competition at the 2016 Cannes Film Festival. 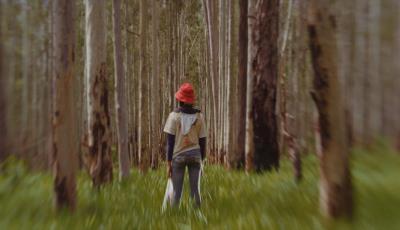 A girl slowly walks into a forest of tall eucalyptus trees, holding a plastic bag in her hand. She comes to a halt, digs a hole in the ground, and slowly pours a white liquid into it. This film takes a contemplative look at the life of a teenage girl living in a Brazilian village whose job is to kill ants that hinder the growth of trees, thereby blowing a whistle on the oppressive and violent side of Brazilian society. 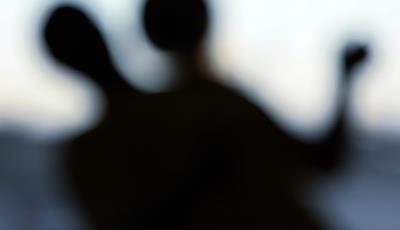 Sadder than Playtime on a Rainy Day

In Brazil, soccer is more than just a game; for Brazilians, it is a religion and part of everyday life. During the days before and after the 2018 FIFA World Cup in Brazil, a number of incidents outside the realm of soccer devastated and destroyed the lives of many ordinary Brazilians away from the public eye. This documentary paints an intuitive portrait of different aspects of Brazilian society by interwinding politics and soccer. Recipient of Special Mention at the 2018 International Short Film Festival Oberhausen and official selection for competition at the 2019 Clermont-Ferrand International Short Film Festival. 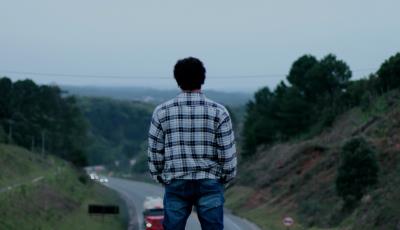 Neto often stares at cars running down the highway and dreams about his future. One’s teenage years are important because they offer a crossroads of choices. This film is the story of a young man who goes beyond the familiarity of adolescence and steps into the obscure unknown world of adulthood. The director’s warm gaze towards young people shines throughout. Official selection for competition at the 2019 Clermont-Ferrand International Short Film Festival. 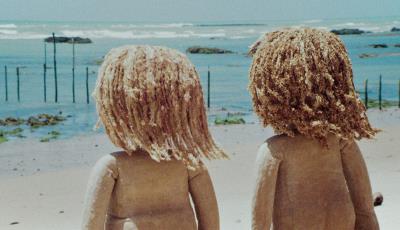 A calm voice narrates the story of two girls growing up near a windy beach, recalling their past experiences. The combination of sand - the main work material - and the sea as the specific backdrop for the narrative effectively enhances our sentiments. This film has received awards at numerous film festivals around the world, including the 2019 SXSW Film Festival (Best Animated Short Film Award) and the 2018 Winterthur International Short Film Festival (Youth Film Award).