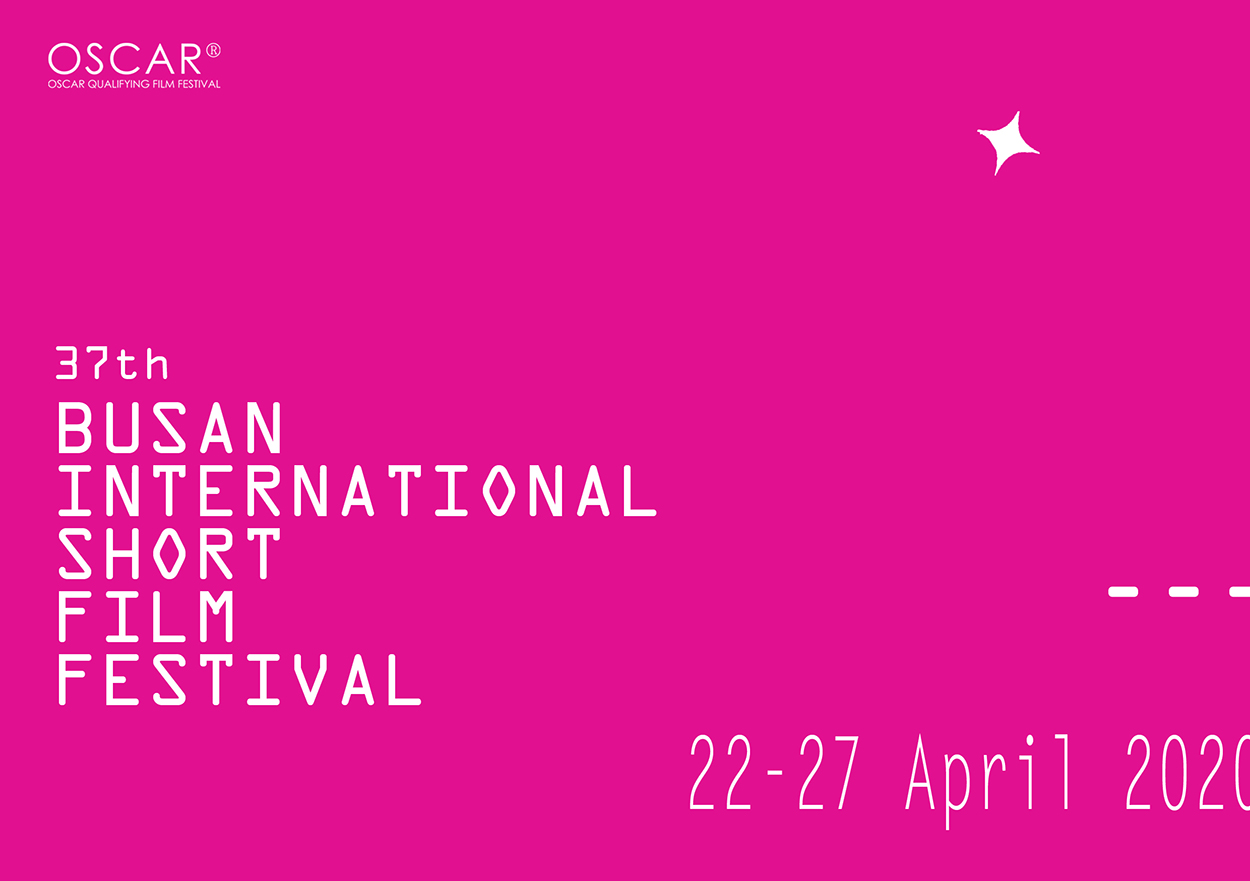 BISFF has established itself as the “Hub of Asian Shorts” by introducing various new short films from around the world every year, while also promoting Korean short films to the world. In 2018, it became Korea’s first “Academy Awards Qualifying Film Festival” and the Grand Prix recipient in the competition section will be nominated for the shorts section at the “US Academy Awards”.

Meanwhile, the number of submissions for competition in 2019 exceeded 6,000. Accordingly, BISFF decided to charge a submission fee in order to manage the entries more systematically. The fee will be used to raise the bar on the judging quality, as well as for management of the entries, festival awards, and funding for production of short films. BISFF will continue to exert itself to promote short films. Thank you for your interest and participation in the 37th BISFF competition.

※Ending credits should be included in the running time.

※Korean Premiere is not required.

* €3 of the site(shortfilmdepot) fee is added.

Applications must be submitted via a submission platform and the preview copy (online screener) must be uploaded.
Online registration at