Awarded to the most outstanding film in International Competition


Awarded to an exceptional film in International Competition


Awarded to the most outstanding film in Korean Competition


Awarded to an exceptional film in Korean Competition

Best Acting Award
A prize and the trophy

NETPAC Award
A prize and the certificate


Awarded by NETPAC (Network for the Promotion of Asia Pacific Cinema) to the best Asian film in Competition sections.

Agora Jury Award
A prize and a certificate 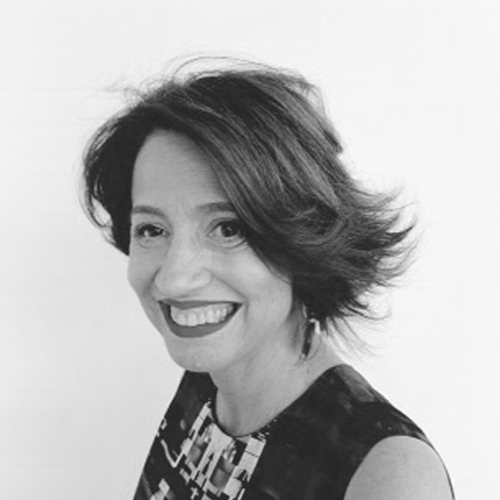 Zita Carvalhosa is a producer, director and founder of the São Paulo International Short Film Festival. She was the film curator at the Museum of Image and Sound of São Paulo (1988-1995) which has developed a program to promote shorts and new Brazilian films. She produced and directed the Tela Digital Video Festival, a competitive event for Brazilian shorts that integrates the Internet and television, for TV Brasil (2009-2011). Since 1983, she has directed the production company Superfilmes, where, working with a new generation of Brazilian filmmakers, she has produced more than 20 shorts, independent features, documentaries. 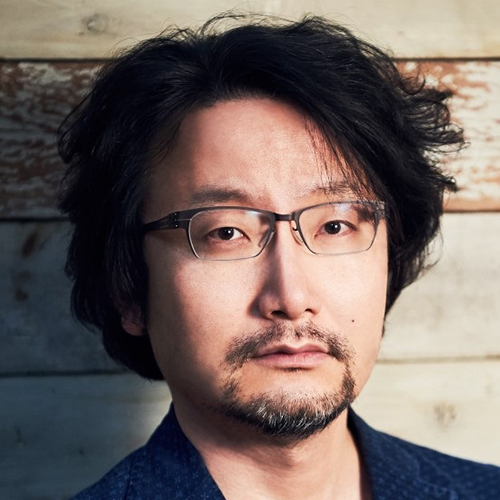 Chung Yoonchul earned his master’s degree in Film from Yongin University after graduating from Hanyang University with a degree in the Department of Theater and Film. Following that, he attended the Australian Film Television and Radio School and completed a film editing course. A short film he directed, Memorial Photographing (1997), won the Best Picture Award at the Seoul Short Film Festival. His first feature, Marathon (2005), won him the DAEJONG Film Awards for Best New Director as well as the Blue Dragon Awards for Best New Director, and it was later invited to the Deauville Asian Film Festival and the Montreal World Film Festival. Since then, he has written and directed films such as Shim’s Family (2007), A Man Who Was Superman (2008), and Warriors of the Dawn (2017). 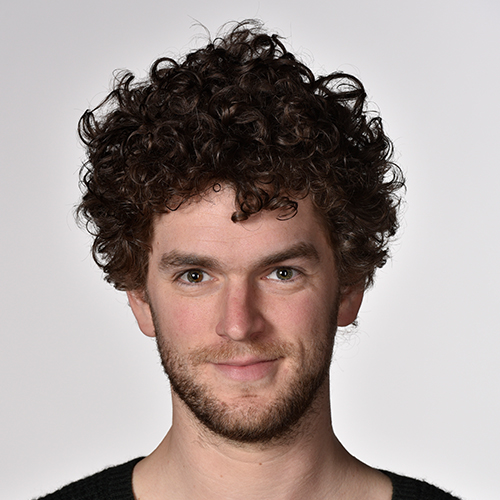 Douwe Dijkstra is a filmmaker and video artist from the Netherlands. He studied Illustration Design at ArtEZ. His work is a mixture of film, animation and VFX and can be described as humorous and socially engaged. As a co-founder of the 33 1/3 collective, he intertwines theatre productions and video projections. In 2014, he created a video installation and short film called Demontable, and in 2015 a documentary short film called Supporting Film. 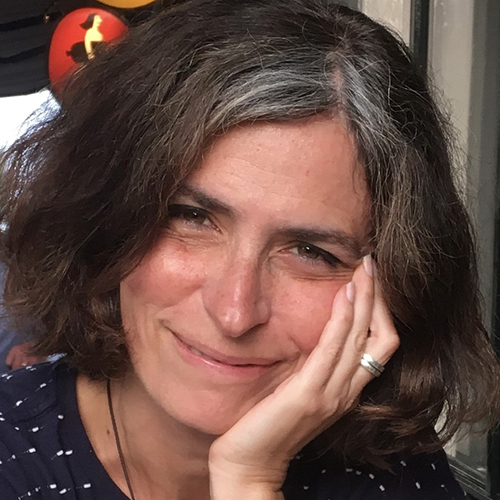 Simona Monizza is an experimental film curator at the EYE Filmmuseum in Amsterdam since 2012, where she is responsible for the archiving, preservation, research and presentation of the experimental film collection. At the heart of her job lies the passion for taking care of this fragile and often neglected collection and for nurturing the relationship between the filmmakers and their estates. After graduating from the Selznick School of Film Preservation at the George Eastman House in 1998, she has worked at the BFI and then joined EYE in 2000 as a film restorer and then a collection specialist. 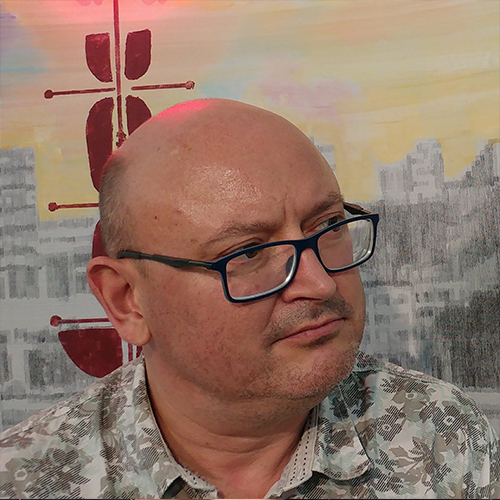 Arturas Jevdokimovas was born in 1966, in Vilnius, Lithuania. He studied TV Direction at Lithuanian Academy of Music and Theatre and graduated in Film Direction at Shota Rustaveli Theater and Film Georgia State University. He directed 10 documentaries, produced/co-produced 3 documentaries and 1 short film. He organized numerous Lithuanian film events and retrospectives abroad. He currently works as a curator, film director, producer, and festivals organizer. 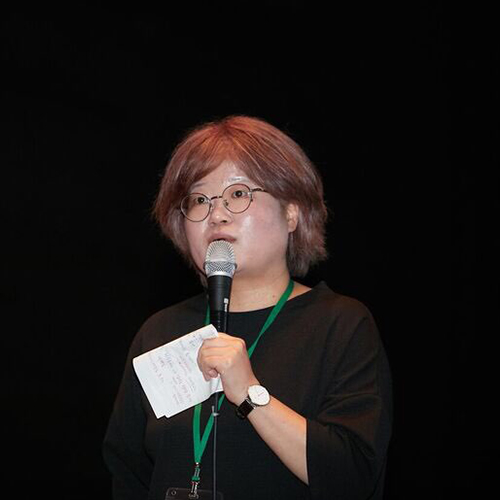 Yoo Sunhee studied film at the University of Paris 1 Pantheon-Sorbonne after graduating from the Seoul Institute of the Arts with a degree in Playwriting. She spent a long-time teaching in Jeonju, where she also began film education and short filmmaking programs. She worked as a programmer and the director of Cinematheque Cinephile Jeonju, where she regularly screened both classic and art films. She was also a programmer and the director of the Jeonbuk Independent Film Festival, where she found and sponsored outstanding independent films. She is currently the director of the Beautiful Hapcheon Independent Film Festival, which started in 2020, and has been residing in Busan since 2021. 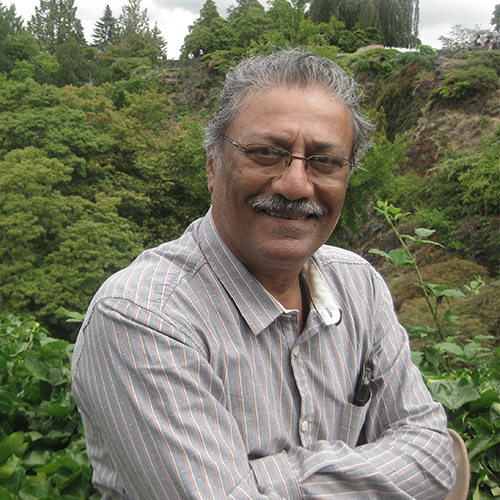 Graduate of the Film & TV Institute of India in Film Direction, K. Hariharan has directed 8 features and over 300 documentaries cum short films in a variety of subjects and languages. His debut film Ghashiram Kotwal (1977) was screened at the Berlin International Film Festival in 1978 and his third film The Seventh Man (1982) won the National Award and was in the competition at the Moscow International Film Festival in 1983. From 1995 to 2004 he was a visiting lecturer at the University of Pennsylvania teaching courses on Indian Cinema and in 2005 he founded the LV Prasad Film and TV Academy in Chennai. He currently is a professor of Film Studies and Broadcast Television at the Ashoka University in Delhi. 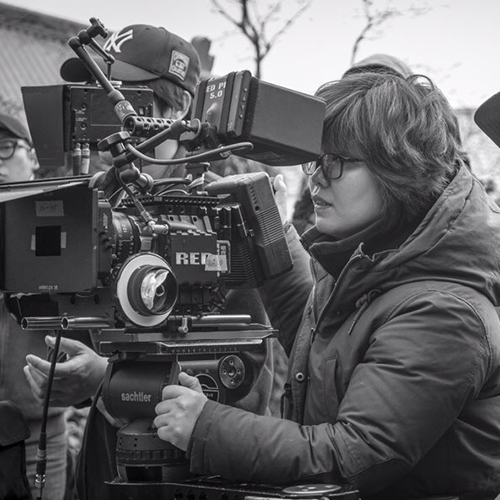 Lee Sunyoung was the cinematographer for Jesus Hospital (2011), which won the Grand Prize at the Seoul Independent Film Festival in 2011. Since then, she has worked as a cinematographer on numerous indie films, including the feature-length documentaries Bittersweet Joke(2012) and Manshin: Ten Thousand Spirits (2013), as well as the feature film The Liar (2013). Besides that, she has worked as a cinematographer for a variety of commercial films, such as Horror Stories (2012), Marriage Blue(2013), The Chosen: Forbidden Cave (2015), and Horror Stories III (2016). Recently, she worked on a film titled Voice directed by Kim Gok and Kim Sun, which will be released soon. 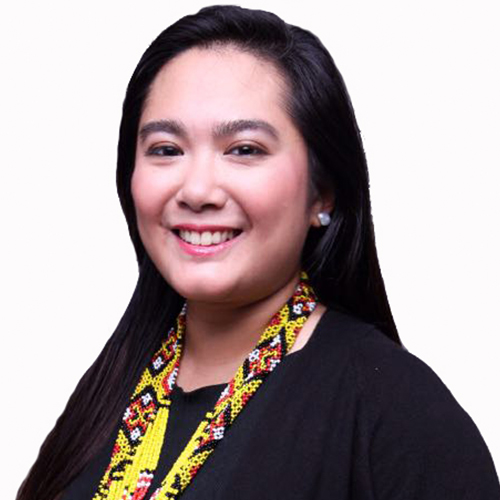 Ida Anita Del Mundo is a filmmaker, writer, and musician. She wrote and directed the independent film K’na, the Dreamweaver, which premiered at the 2014 Cinemalaya Independent Film Festival where it received two awards Best Production Design and Special Jury Prize. In 2016, Ida wrote, directed, and produced the short documentary, An Orchestra in Search of a Home, which was part of the CineFilipino Film Festival. She currently teaches Literature and Art Appreciation at De La Salle University and Writing for New Media and Scriptwriting at De La Salle-College of St. Benilde. She also writes for The Philippine Star’s Starweek Magazine. 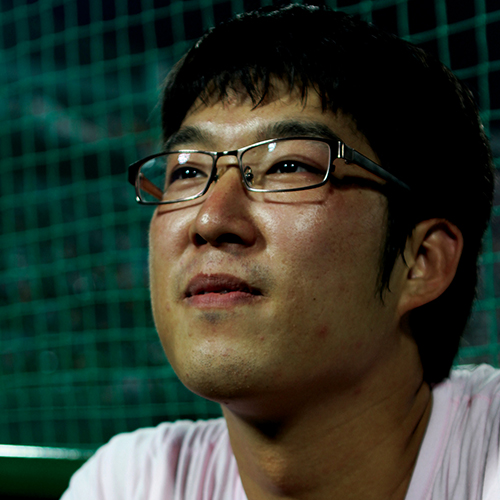 Currently working for Ozi Film, Park Baeil continues to make films with the hope that one day there will be no discrimination against laborers, women, or disabled people. His films, Sea of Butterfly (2011), Miryang Arirang - Legend of Miryang 2 (2014), Soseongri (2017), and Sasang: The Town on Sand (2020) have been shown in various Korean film festivals and have earned numerous awards. 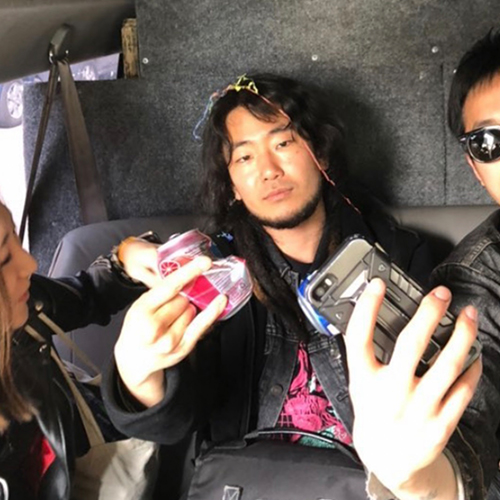 Lee Dongwoo’s first feature-length documentary, No Money, No Future (2016), received the Grand Prize at the Seoul Independent Film Festival as well as the New Director Award at the Busan Film Critics Association Awards. The director’s films have been seen at various events both at home and abroad since his second documentary, Self-Portrait 2020 (2020), was awarded with a Special Mention at the BIFF Mecenat Awards.