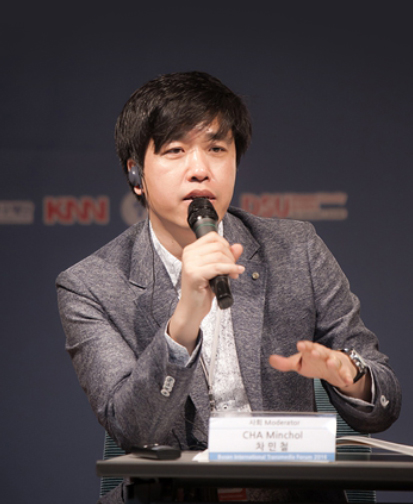 The COVID-19 pandemic, which broke out last winter and led to an unprecedented worldwide infection, is changing every aspect of our lives. This change has made ‘the new normal’ a central theme in all sectors of society. Film festivals, in which audiences and filmmakers communicate and interact through cinema, are also facing these challenges and changes head-on.

Over the past 36 years, the Busan International Short Film Festival (BISFF) has continued to grow thanks to the interest and help of many people, sometimes through difficult times. Scheduled to be held at the end of April, our 37th edition was postponed until the end of August, and a lot of what we were planning had to be reorganized and adapted. Meanwhile, many overseas filmmakers who were going to participate in the festival are unable to attend. The screenings, as well as many other events including the Guest Country programs, should consequently be held in a new way.

Taking a new path can be a scary endeavor. Yet, seeing as we aren’t walking it alone, we decided to let go of that fear. We are now looking forward to reach its end and, with it, a new milestone of solidarity and cooperation. We also hope that these new challenges will inspire creative changes by ‘Pushing Boundaries of Cinema’, which is BISFF’s theme and objective this year.

The memory of this year's edition will remain in our minds for a long time. I hope that the films screened at BISFF 2020 will perform a small but powerful healing for everyone. I would like to express my heartfelt gratitude and support to all the filmmakers who have sent great works in the midst of this global disaster.